Google, Amazon, and Microsoft are the landlords. Amidst the Coronavirus economic crisis, startups need a break from paying rent. They’re in a cash crunch. Revenue has stopped flowing in, capital markets like venture debt are hesitant, and startups and small-to-medium sized businessesf are at risk of either having to lay off huge numbers of employees and/or shut down.

Meanwhile, the tech giants are cash rich. Their success this decade means they’re able to weather the storm for a few months. Their customers cannot.

Cloud infrastructure costs area amongst many startups’ top expenses besides payroll. The option to pay these cloud bills later could save some from going out of business or axing huge parts of their staff. Both would hurt the tech industry, the economy, and the individuals laid off. But most worryingly for the giants, it could destroy their customer base.

The mass layoffs have already begun. Soon we’re sure to start hearing about sizable companies shutting down, upended by COVID-19. But there’s still an opportunity to stop a larger bloodbath from ensuing.

That’s why I have a proposal: cloud relief.

The platform giants should let startups and small businesses defer their cloud infrastructure payments for three to six months until they can pay them back in installments. Amazon AWS, Google Cloud, Microsoft Azure, these companies’ additional infrastructure products, and other platform providers should let customers pause payment until the worst of the first wave of the COVID-19 economic disruption passes. Profitable SAAS providers like Salesforce could give customers an extension too. 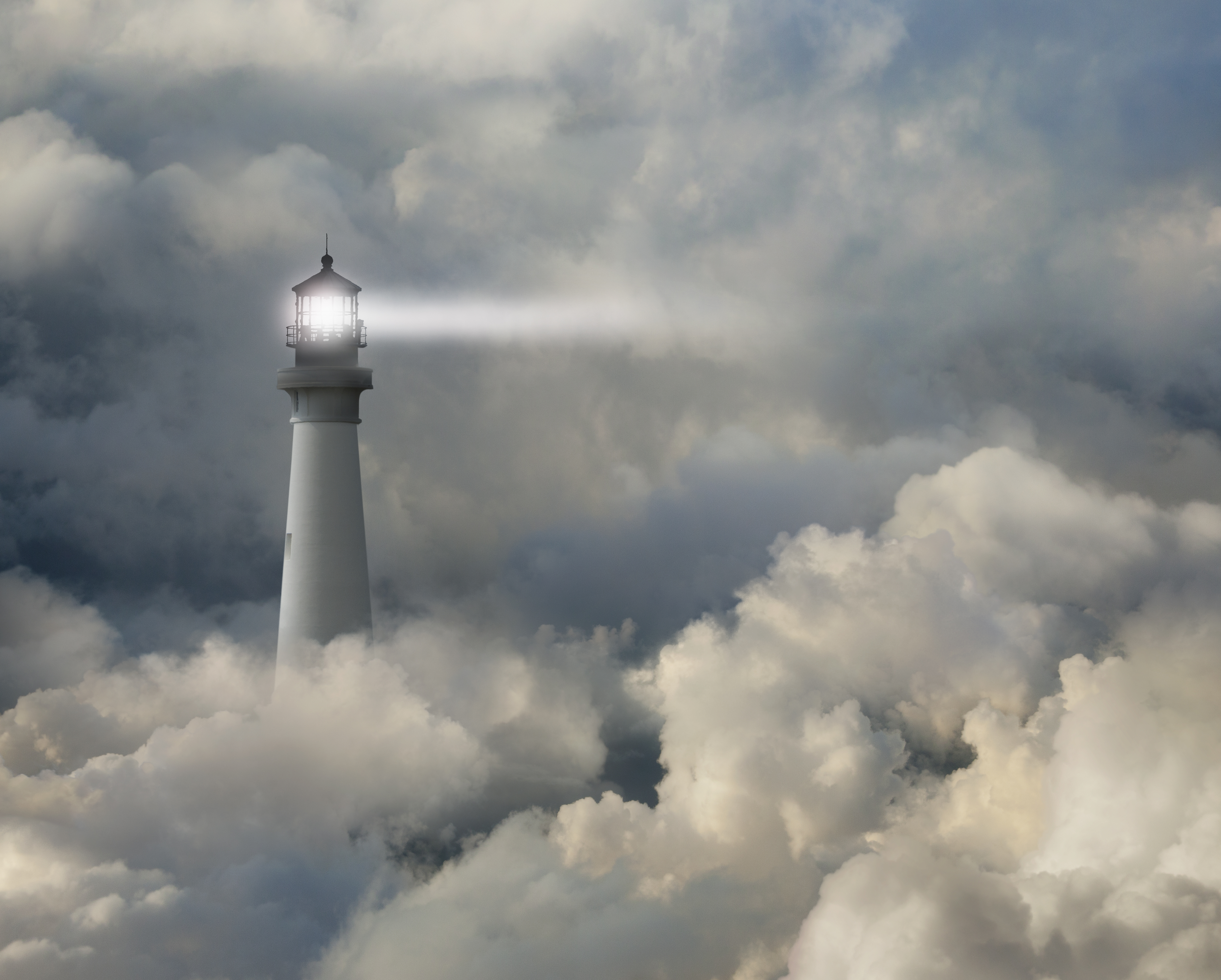 There are plenty of altruistic reasons to do this. They have the resources to help businesses in need. We all need to support each other in these tough times. This could protect tons of families. Some of these startups are providing important services to the public and even discounting them, thereby ramping up their bills while decreasing revenue.

Then there are the PR reasons. After years of techlash and anti-trust scrutiny, here’s the chance for the giants to prove their size can be beneficial to the world. Recruiters could use it as a talking point. “We’re the company that helped save Silicon Valley.” There’s an explanation for them squirreling away so much cash: the rainy day has finally arrived.

But the capitalistic truth and the story they could sell to Wall Street is that it’s not good for our business if our customers go out of business. Look at what happened to infrastructure providers in the dotcom crash. When tons of startups vaporized, so did the profits for those selling them hosting and tools. Any government stimulus for businesses would be better spent by them paying employees than paying the cloud companies that aren’t in danger. Saving one future Netflix from shutting down could cover any short-term loss from helping 100 other businesses.

This isn’t a handout. These startups will still owe the money. They’d just be able to pay it a little later, spread out over their monthly bills for a year or so. Once mass shelter-in-place orders subside, businesses can operate at least a little closer to normal, and investors get less cautious, customers will have the cash they need to pay their dues. Plus interest if necessary.

Meanwhile, they’ll be locked in and loyal customers for the foreseeable future. Cloud vendors could gate the deferment to only customers that have been with them for X amount of months or that have already spent Y amount on the platform. The vendors could also offer the deferment on the condition that customers add a year or more to their existing contracts. Founders will remember who gave them the benefit of the doubt.

Consider it a marketing expense. Platforms often offer discounts or free trials to new customers. Now it’s existing customers that need a reprieve. Instead of airport ads, the giants could spend the money ensuring they’ll still have plenty of developers building atop them by the end of 2020.

Beyond deferred payment, platforms could just push the due date on all outstanding bills to three or six months from now. Alternatively, they could offer a deep discount such as 50% off for three months if they didn’t want to deal with accruing debt and then servicing it. Customers with multi-year contracts could offered the opportunity to downgrade or renegotiate their contracts without penalties. Any of these might require giving sales quota forgiveness to their account executives.

It would likely be far too complicated and risky to accept equity in lieu of cash, a cut of revenue going forward, or to provide loans or credit lines to customers. The clearest and simplest solution is to let startups skip a few payments, then pay more every month later until they clear their debt. When asked for comment or about whether they’re considering payment deferment options, Microsoft declined, and Amazon and Google did not respond.

To be clear, administering payment deferment won’t be simple or free. There are sure to be holes that cloud economists can poke in this proposal, but my goal is to get the conversation startup. It could require the giants to change their earnings guidance. Rewriting deals with significantly sized customers will take work on both ends, and there’s a chance of breach of contract disputes. Giants would face the threat of customers recklessly using cloud resources before shutting down or skipping town.

Most taxing would be determining and enforcing the criteria of who’s eligible. The vendors would need to lay out which customers are too big so they don’t accidentally give a cloud-intensive but healthy media company a deferment they don’t need. Businesses that get questionably excluded could make a stink in public. Executing on the plan will require staff when giants are stretched thin trying to handle logistics disruptions, misinformation, and accelerating work-from-home usage.

Still, this is the moment when the fortunate need to lend a hand to the vulnerable. Not a hand out, but a hand up. Companies with billions in cash in their coffers could save those struggling to pay salaries. All the fundraisers and info centers and hackathons are great, but this is how the tech giants can live up to their lofty mission statements.

We all live in the cloud now. Don’t evict us. #CloudRelief

Thanks to Falon Fatemi, Corey Quinn, Ilya Fushman, Jason Kim, Ilya Sukhar, and Michael Campbell for their ideas and feedback on this proposal