Microsoft today announced that Azure Quantum, its partner-centric quantum computing platform for developers who want to get started with quantum computing, is now in limited preview. First announced at Microsoft Ignite 2019, Azure Quantum brings together the hardware from  IonQ, Honeywell, QEI and Microsoft, services from the likes of 1QBit, and the classical computing capabilities of the Azure cloud. With this move to being in limited preview, Microsoft is now opening the service up to a small number of select partners and customers.

At its current stage, quantum computing isn’t exactly a mission-critical capability for any business, but given how fast things are moving and how powerful the technology will be once it’s matured a bit over the next few years, many experts argue that now is the time to get started — especially because of how different quantum computing is from classical computing and how it will take developers a while to develop. 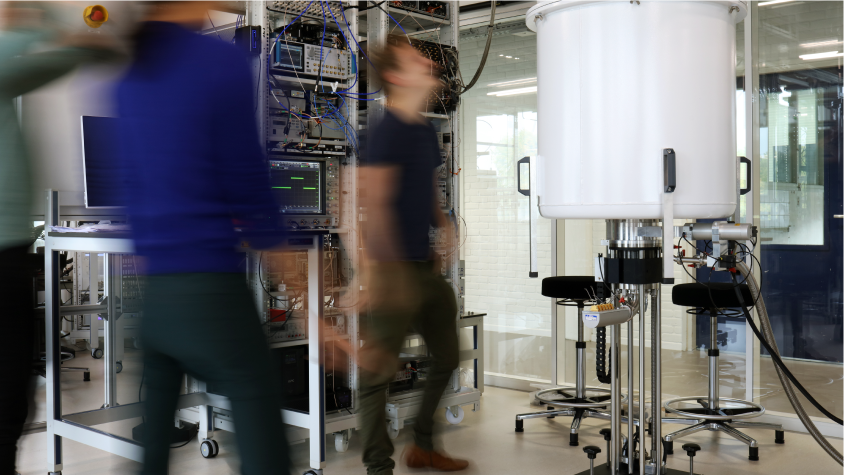 With all of this, the company is taking a different approach from some of its competitors. In addition, Microsoft also currently has to partner with quantum hardware companies simply because its own quantum hardware efforts haven’t quite reached the point where they are viable. The company is taking a very different approach from the likes of IBM or Rigetti by betting on a different kind of qubit at the core of its machine. And while it has made some breakthroughs in recent months, it doesn’t yet have a working qubit – or if it does, it hasn’t publicly talked about it.