Microsoft today announced that later this year, it will launch what is essentially a consumer version of Teams, its Slack-like text, audio and video chat application. Teams for your personal life, as Microsoft likes to call it, will feature a number of tools that will make it easier for families and small groups to organize events, share information and get on video calls, too.

As Google has long demonstrated, there can never be enough messaging applications, but it’s interesting to see Microsoft preview this direction for Teams when it has long solely focused on Skype as its personal chat, audio and video call app. But as Yusuf Mehdi, Microsoft’s corporate VP for Modern Life, Search and Devices, told me, Skype isn’t going away. Indeed, he noted that over half a billion people are using tools like Skype today. 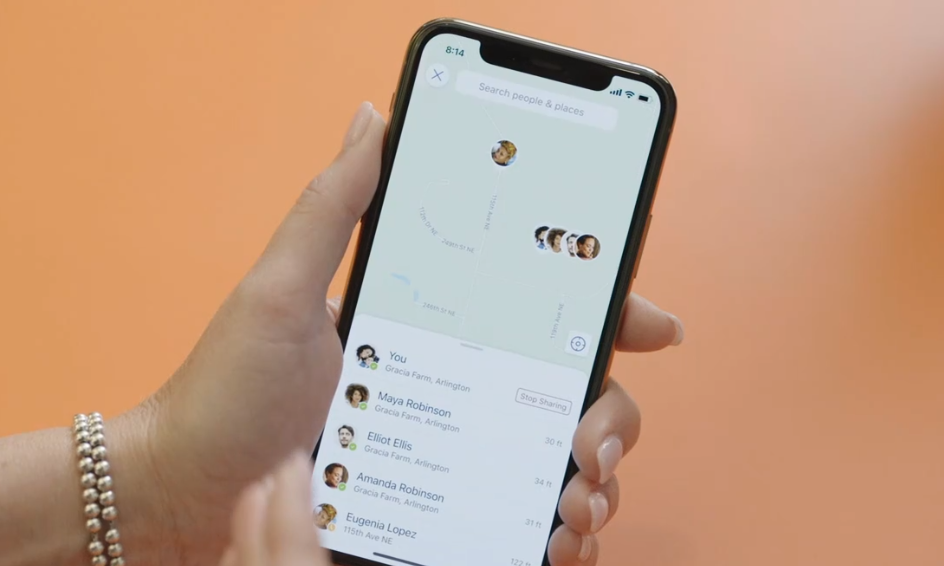 “Skype continues,” he said when I asked him about the future of that service. “We remain committed to Skype. Skype today is used by a hundred million people on a monthly basis. The way I think about it is that Skype is a great solution today for personal use. A lot of broadcast companies use it as well. Teams is really the more robust offering, as you will, where in addition to doing video and chat calling, we also bring in rich communications and templates […], we have things like dashboard and it also helps you pull in a richer set of tools.”

With the more personal Teams only launching later this year, Skype remains Microsoft’s main consumer chat service for the time being. Indeed, about 40 million people current use it daily, in part because of the COVID-19 pandemic, and the company is seeing a 220 percent increase in Skype-to-Skype call minutes.

While Microsoft thought about giving this new personal take on Teams a different brand, the company decided that Teams had pretty broad brand awareness already. In addition, the focus of today’s updates was very much on bridging the gap between work life and home life, so it makes sense for the company to try to combine both enterprise and personal features into the same application.