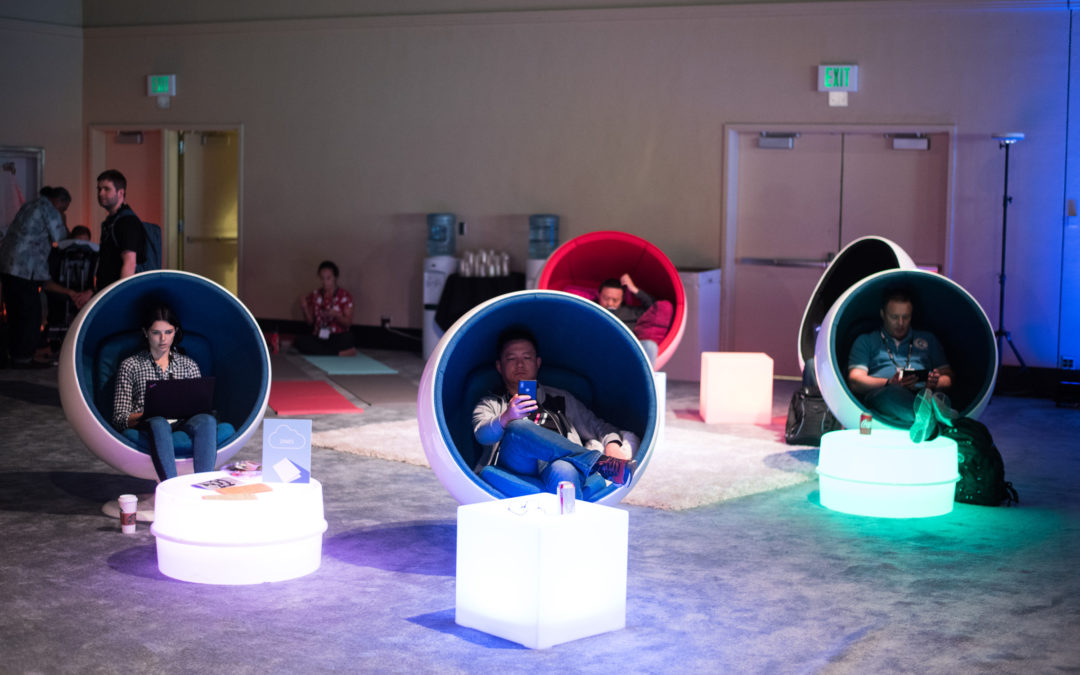 Microsoft has now opened the registration for the virtual edition of its online-only Build 2020 developer conference, which will take place from May 19 to 20.

Typically, the event draws over 6,000 developers, but because of the coronavirus pandemic, that’s obviously not an option. In contrast to Google, which completely scrapped its I/O developer conference this year, Microsoft decided to go ahead with the virtual event, though. But this will be a very different kind of Build — and not only because it’s online-only.

Not only will the keynotes be shorter (though there will still be Day 1 and Day 2 keynotes). but in response to feedback from developers that have attended previous events, the Microsoft team also decided to focus solely on that audience. In previous years, Microsoft often used Build to announce consumer products, just like Google does at I/O. But that won’t happen this year. And instead of using the keynotes to put an early spotlight on features that won’t be available for half a year or more, the event will be more about providing content that’s immediately useful for developers and new products that are either immediately available or only a couple of months out from getting into the hands of developers.

That also likely means that even though Microsoft CEO Satya Nadella will still keynote, there will be less talk about big picture company philosophy and more about developer tools and APIs.

Some of the keynotes and demos will be live, some will be pre-recorded, but overall, the look and feel of the event shouldn’t be all that different from what developers who previously watched Build from afar experienced. But it will be shorter and more focused than in previous years, which isn’t necessarily a bad thing. 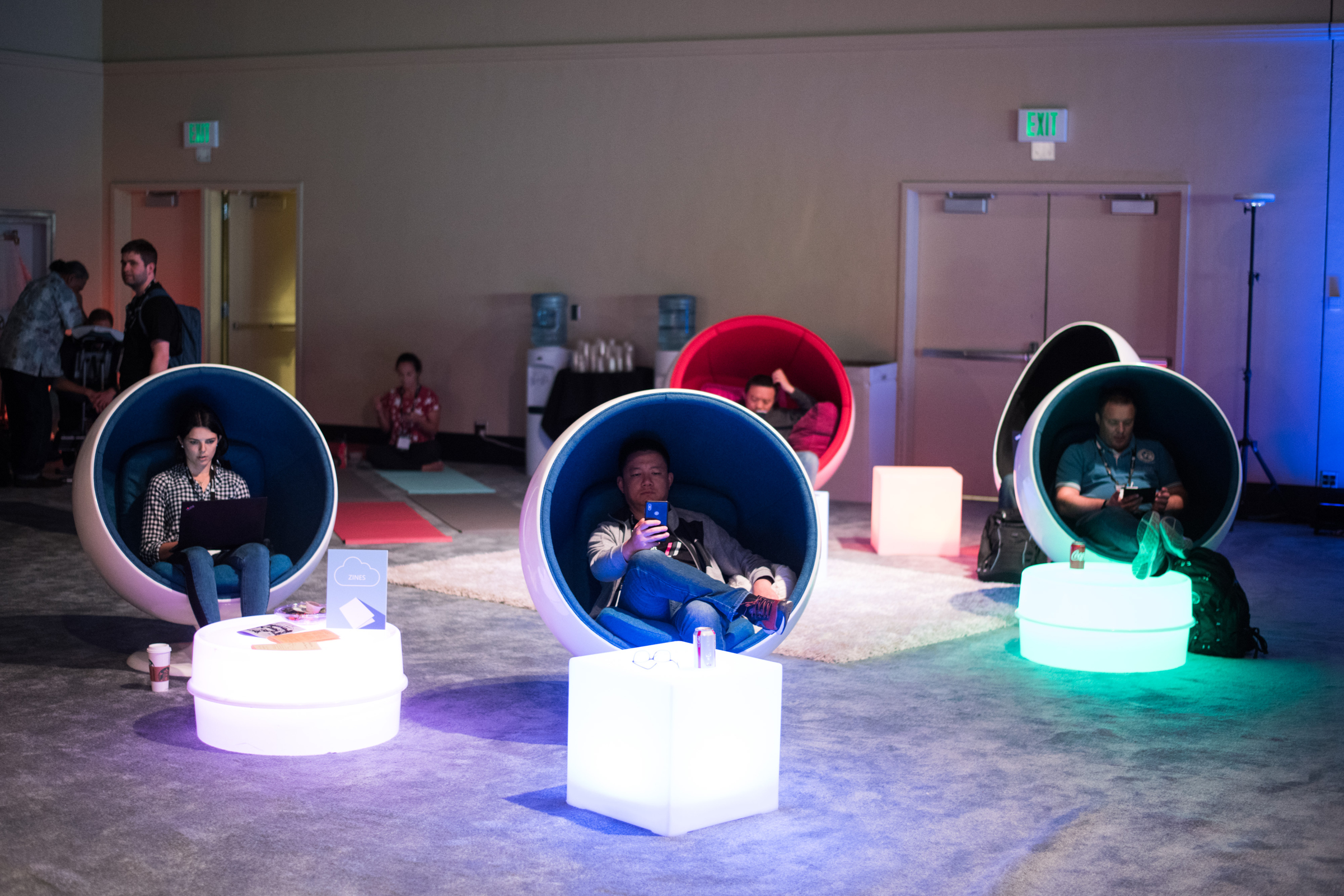 Attendees sit in pods during the Microsoft Developers Build Conference in Seattle, Washington, U.S., on Monday, May 7, 2018. The Build conference, marking its second consecutive year in Seattle, is expected to put emphasis on the company’s cloud technologies and the artificial intelligence features within those services. Photographer: Grant Hindsley/Bloomberg via Getty Images