“We started out to build a new type of processor for machine learning, and voice is our first application,” says Syntiant chief executive Kurt Busch. “We decided to build a chip for always-on battery-powered devices.”

Those chips need a different kind of processor than traditional chipsets, says Busch. Traditional compute is about logic, and deep learning is about memory access; traditional microchip designs also don’t perform as well when it comes to parallel processing of information.

Syntiant claims that its chips are two orders of magnitude more efficient, thanks to its data flow architecture that was built for deep learning, according to Busch.

These investment firms represent some of the technology industry’s top chip makers and software developers, and they’re pooling their resources to support Syntiant’s Irvine, California-based operations. 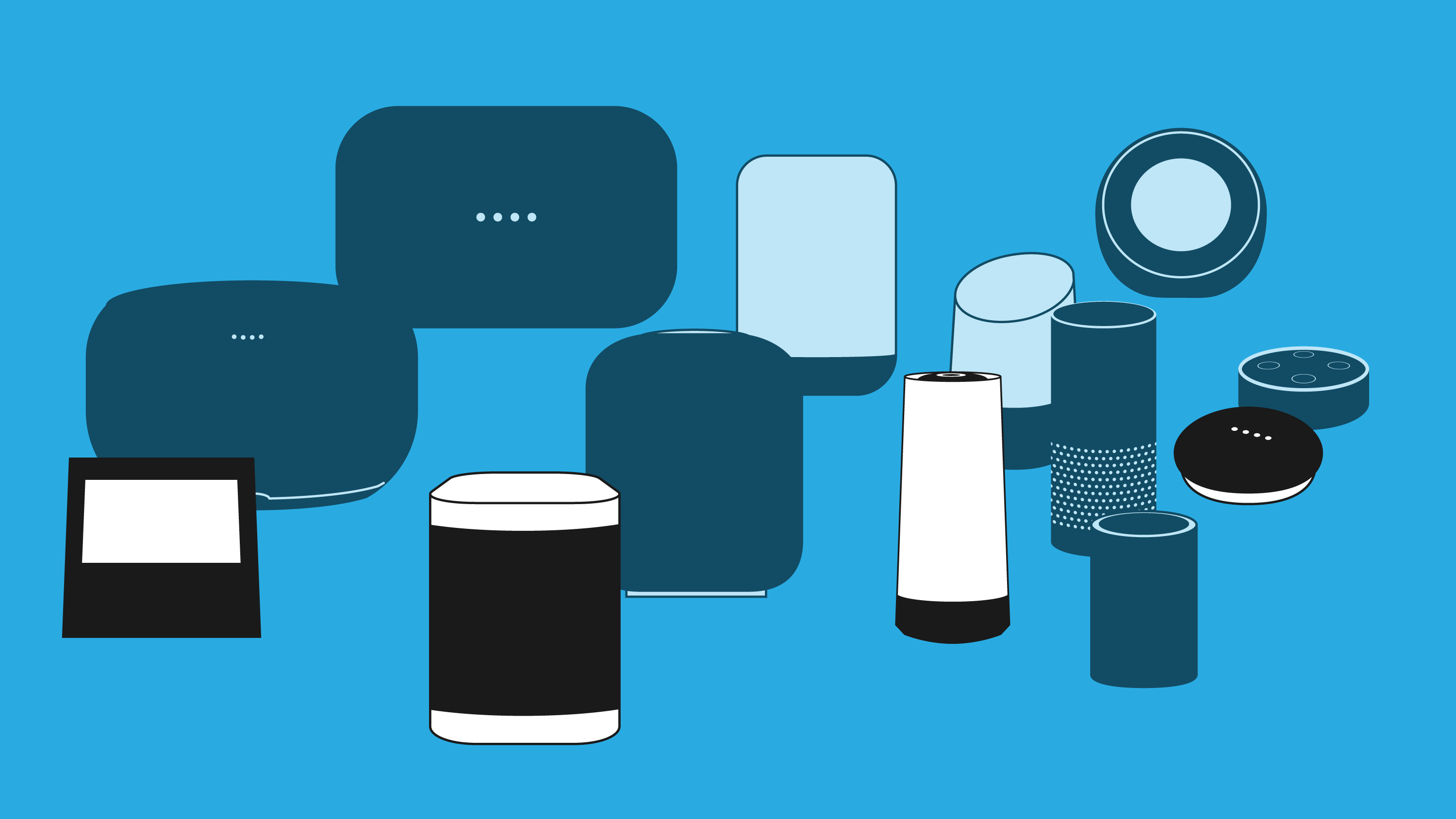 “Syntiant aligns perfectly with our mission to support companies that fuel voice technology innovation,” said Paul Bernard, director of the Alexa Fund at Amazon. “Its technology has enormous potential to drive continued adoption of voice services like Alexa, especially in mobile scenarios that require devices to balance low power with continuous, high-accuracy voice recognition. We look forward to working with Syntiant to extend its speech technology to new devices and environments.”

Syntiant’s first device measures 1.4 by 1.8 millimeters and draws 140 microwatts of power. In some applications, Syntiant’s chips can run for a year on a single coin cell.

So far, 80 customers are working with Syntiant to integrate the company’s chips into their products. There are a few dozen companies in the design stage and the company has already notched design wins for products ranging from cell phones and smart speakers to remote controls, hearing aids, laptops and monitors. Already the company has shipped its first million units.

“We expect to scale that by 10x by the end of this year,” says Busch.

Syntiant’s chipsets are designed specifically to handle wakes and commands, which means that users can add voice recognition features and commands unique to their particular voice, Busch says.

Initially backed by venture firms including Atlantic Bridge, Miramar and Alpha Edison, Syntiant raised its first round of funding in October 2017. The company has raised a total of $65 million to date, according to Busch.

“Syntiant’s architecture is well-suited for the computational patterns and inherent parallelism of deep neural networks,” said Samir Kumar, an investor with M12 and new director on the Syntiant board. “We see great potential in its ability to enable breakthroughs in power performance for AI processing in IoT [Internet of things].”