Los Angeles was always more than a one industry town, even when it comes to technology startups, but media and entertainment (and social networking) were always the big draws in tinseltown.

Now the city’s enterprise tech scene can claim a really big winner with Signal Sciences, the security monitoring and management company that is getting bought by Fastly, a provider of content delivery networking services, for $775 million.

“Our team couldn’t be more excited about the opportunity to join Fastly to continue to drive forward security protections that empower developers. But we also believe this is a great moment to showcase the diversity of the LA technology scene,” wrote Signal Sciences chief executive, Andrew Peterson, in a direct message. “Being the largest enterprise tech outcome ever here, we’re just one of so many great deep technology companies who are paving the way for the next generation of SoCal based start ups. We’re thrilled to help lead the way for the broader tech community in Los Angeles.”

Content delivery and security go hand-in-hand and some of the biggest companies online use businesses like Fastly and its competitor, Cloudflare, to ensure that their online presence doesn’t go offline — and that browsers can quickly download and deliver websites.

Fastly said that the acquisition of Signal Sciences’ business will boost its ability to provide better security for applications and APIs — the connective fabric between different services that knit different technologies together behind the scenes.

With the acquisition, Fastly is planting a flag as a new competitor in the cybersecurity market, even as companies like Amazon, Microsoft, and Google offer a wider array of services under their Internet as a service business lines.

Application security is a higher value piece of the services stack and it takes advantage of the natural position that a company like Fastly has as a content distribution network.

“Fastly was founded to meet developers’ need for greater visibility and control. Now, as the digital transformation movement continues to accelerate, DevOps teams are struggling with inadequate and inflexible security tools,” said Joshua Bixby, Chief Executive Officer of Fastly, in a statement. “Together with Signal Sciences, we will give developers modern security tools designed for the way they work.” 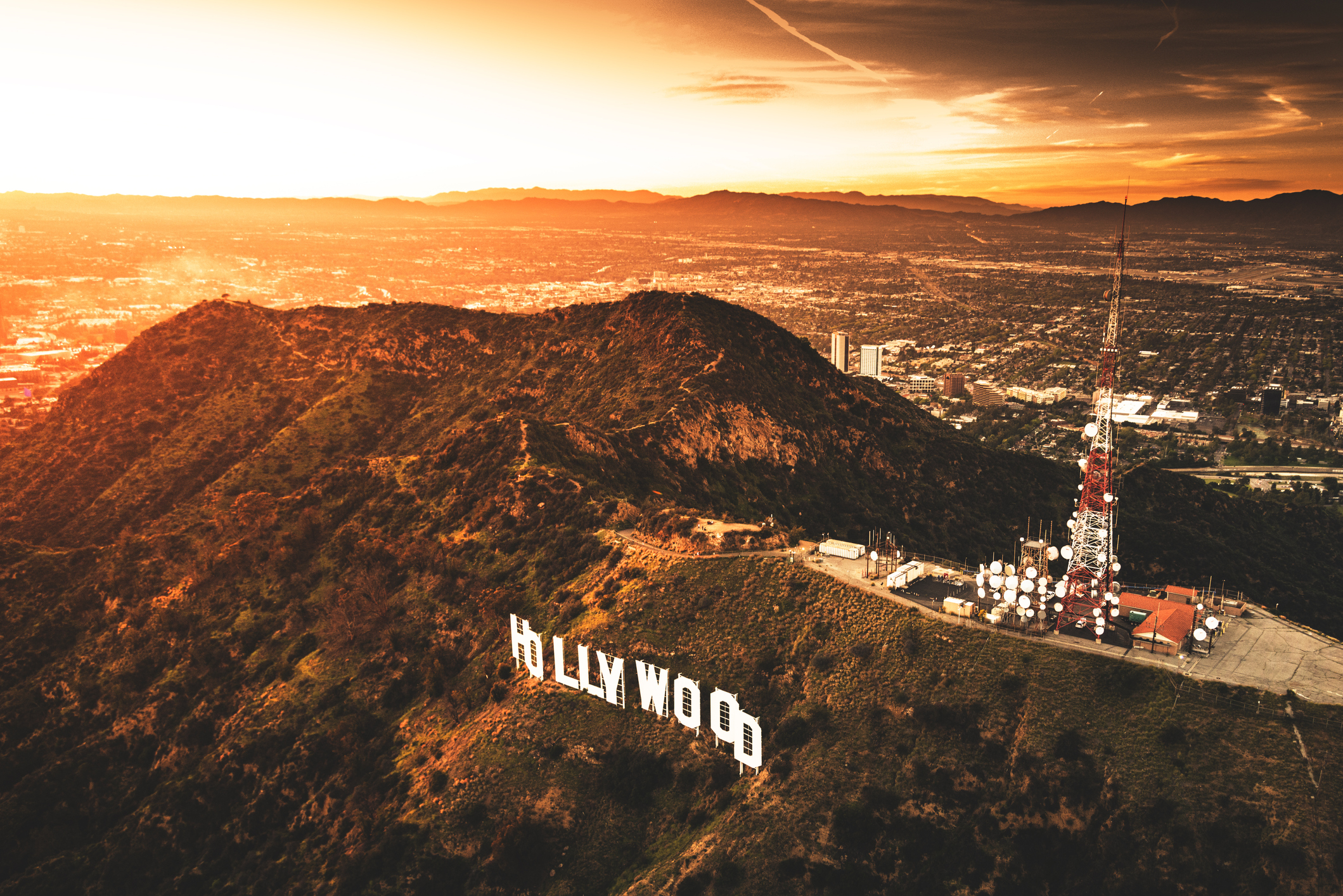 Los Angeles, California, USA – March 23, 2016: Aerial view of the Hollywood sign at dusk in Los Angeles. The image has been taken from an helicopter flying over LA. Image Credit: Getty Images/franckreporter

Under the terms of the agreement Fastly is buying Signal Sciences for $200 million in cash and approximately $575 million worth of stock, subject to customary adjustments for transactions, according to a statement.

Fastly is also setting up a $50 million retention pool of restricted stock units to give out to Signal Sciences employees.

The company’s last round was a $35 million investment raised about two years ago, and one investor with knowledge of the company’s cap table called it a “pretty efficient exit” for its backers.