Dan Burgar is President of the Vancouver VR/AR Association, where he has helped develop the city’s ecosystem into the second largest VR/AR hub globally. He’s also a partner at Shape Immersive, which creates innovative solutions for top brands and enterprises.
Kate Wilson
Contributor

Kate Wilson is a Vancouver-based journalist. Previously technology editor at the Georgia Straight, Western Canada’s largest news and entertainment weekly, she has also written for The Independent, BetaKit, BC Business, and others.

Cities have always been America’s centers of power, driving the economy forward through competition. But now, they’re ceasing to lead the country’s innovation.

As jobs and talent have clustered, expertise has spilled over urban boundaries. In locations like the Gulf Coast, Texas Triangle, Great Lakes and Southern California, metropolitan areas are cooperating across borders to share new ideas. Eleven of these have earned the title of “megaregion,” and they host some of the continent’s cutting-edge centers of technology.

The Cascadia Innovation Corridor — the strip of land down the West Coast from Vancouver, Canada to Portland, Oregon — is perhaps the best example. Home to powerhouses like Microsoft, Amazon, Nike, Lululemon, Boeing and Intel, the area has seen large investments from companies hoping to encourage further cooperation. Over the past five years, state and provincial governments have signed formal agreements for collaboration, and executive-filled conferences are being held to encourage new partnerships.

Why are businesses and government organizations investing so much into the region? Challenge Seattle CEO and former Washington State Governor Christine Gregoire believes it’s the evolution of a trend that’s been unfolding for decades.

“For many years, a number of international companies from Seattle have been putting Canadian headquarters in Vancouver,” she says. “So without anybody deliberately thinking about how we could work together, it was already actually happening. These organizations have decided to capitalize on [what] was happening from the ground up, and build out a vision, and bring us all together so we can really magnify the success of what’s already happening on the ground.”

The West Coast’s urban centers are linked by more than shared geography and, as Gregoire jokes, a love of the Seattle Seahawks — the Pacific Northwest is characterized by an open and inclusive culture, heterogeneous populations and creating technology with a focus on social good. Economically, too, there are similarities. West Coast cities have historically turned to Asian and South Asian markets for trade, as well as looking to each other. Washington State exports more to British Columbia than it does to all other Canadian provinces combined, and if Washington State were a country, it would represent B.C.’s third-largest international export market.

For Bill Tam, a member of the Cascadia Innovation Corridor steering committee and former president of BC Tech, Vancouver, Seattle, and Portland have different reasons to support the megaregion.

“In Vancouver, which has a great startup ecosystem, a lot of those companies and a lot of the research organizations have really bought into this idea of being part of something bigger and more substantive,” he says. “I think on the U.S. side, what was interesting was that we saw the impetus come from larger companies — particularly Microsoft, but they’re not the only ones. Everyone from the Nordstroms to the REIs really see the value in learning and working together to try and build leverage, and to accelerate the things they want to do.”

Tam’s hope for the region’s success comes from its ability to share resources across cities. Vancouver, for instance, is known for its highly-educated workforce: the location’s nature-filled setting and welcoming immigration policies attracts many qualified tech employees. With its industry focused on startups, though, it lacks larger brands and anchor companies that would help propel it onto the global stage.

The Seattle area, however, has the opposite problem. America’s tight immigration regulations make it hard for companies to secure qualified talent, but the influence of tech giants like Microsoft and Amazon mean the city is a hotbed for international investment and innovation. By joining forces — and by integrating Portland, which sits somewhere between both poles — the Cascadia region, Tam believes, can emerge as a powerful global competitor.

“I think the long-term vision for Cascadia is to feel like it is an economic region that is not only the best place to build new innovations, but also a cohesive area that understands the values of collaboration,” he says. “It ties together all the responsible aspects of how we live — whether it’s on the sustainability agenda, the environment agenda, and how we actually treat each other as an open and diverse society.” 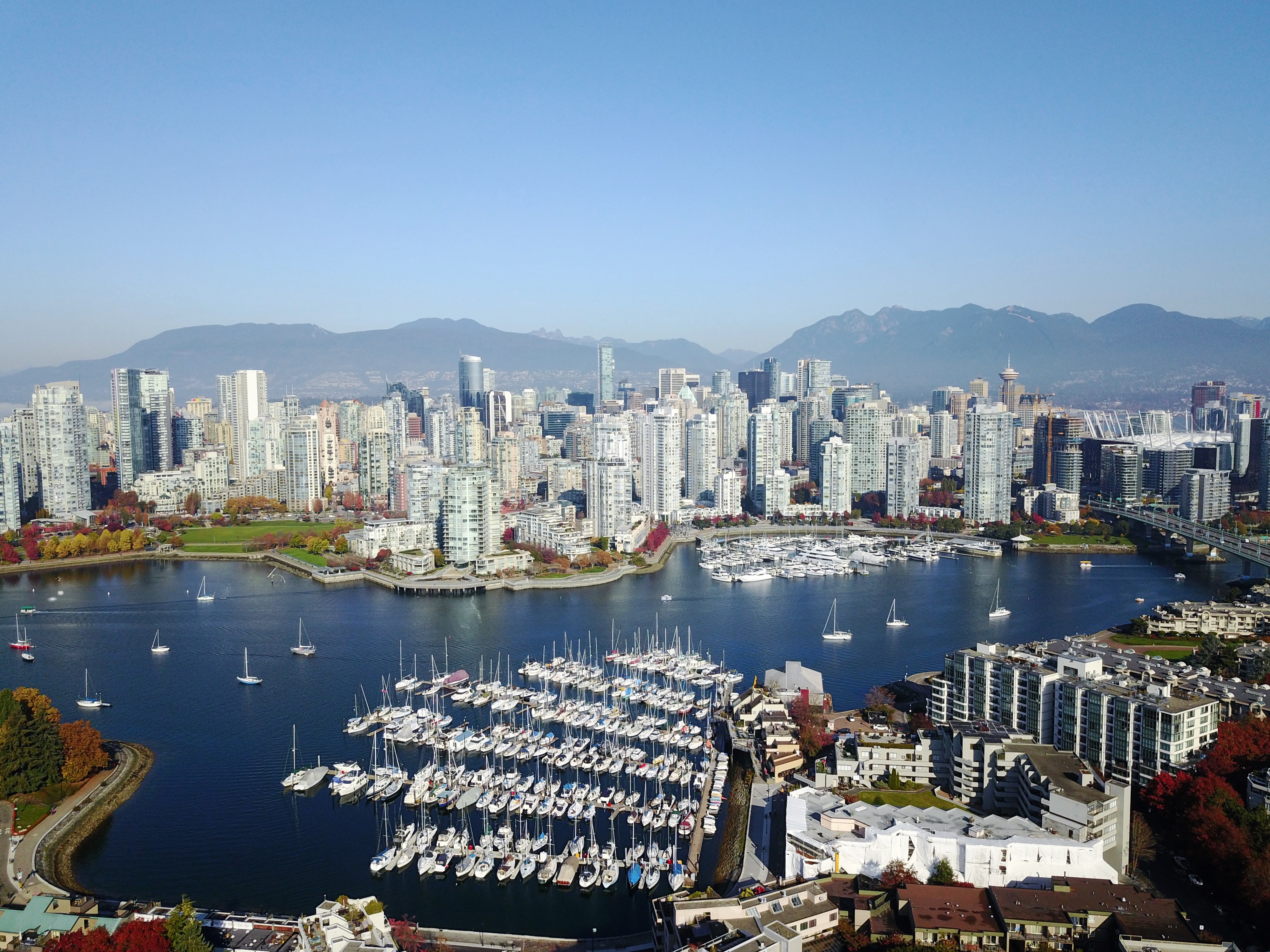 Aside from giants Amazon and Microsoft’s dominance in ecommerce, software, and cloud-based computing, the area has spawned niche areas of expertise. President and CEO of the Business Council of British Columbia Greg D’Avignon believes those sectors will help elevate Cascadia’s profile.

“There’s a myriad of interesting companies here in British Columbia that are driving innovation,” he says. “In the quantum space, there’s D-Wave Systems, 1QBit, and others. D-Wave is the first commercial quantum computing company in the world, and it’s driving significant and complex computations on datasets to try to resolve issues that are endemic to challenges we have in terms of climate, personal health, aging, and growing populations. Life sciences is another important sector. There are some very interesting companies in the personalized medicine and health business — we’ve got Zymeworks […] and a myriad of other companies [that] are changing the nature of population-based healthcare.”

The region is also well-regarded in the virtual and augmented reality (VR/AR) space. Microsoft developed one of the leading AR headsets — the HoloLens — in the Pacific Northwest, and Vancouver has since been recognized as the world’s second-largest VR and AR ecosystem. More than 230 companies are located in the city, drawing on its history of gaming and visual effects to develop everything from surgical-training software to AAA-aspiring titles.

As well as individual successes in the consumer blockchain space with viral game Cryptokitties and data aggregation with Hootsuite, Cascadia is known for technical apparel, with the likes of Lululemon, REI, Eddie Bauer, Arc’teryx, and Nike choosing the region as their home. With Amazon’s monopoly on online retail, the West Coast leads North America in merchandizing tech.

“When we talk about some of the foundational pillars in the corridor, we’re talking about the movement of people and goods across the border,” D’Avignon says. “We’re talking about bringing together postsecondary in a way that is important. That’s all rooted deeply in how we look at making this region better. And then as we learn, how do we share that learning and those commercial opportunities with the rest of the world?”