Cloudflare launches Workers Unbound, the next evolution of its serverless platform

Cloudflare today announced the private beta launch of Workers Unbound, the latest step in its efforts to offer a serverless platform that can compete with the likes of AWS Lambda.

The company first launched its Workers edge computing platform in late 2017. Today it has “hundreds of thousands of developers” who use it and in the last quarter alone, more than 20,000 developers built applications based on the service, according to the company. Cloudflare also uses Workers to power many of its own services, but the first iteration of the platform had quite a few limitations. The idea behind Workers Unbound is to do away with most of those and turn it into a platform that can compete with the likes of AWS, Microsoft and Google.

“The original motivation for us building Cloudflare Workers was not to sell it as a product but because we were using it as our own internal platform to build applications,” Cloudflare co-founder and CEO Matthew Prince told me ahead of today’s announcement. “Today, Cloudflare Teams, which is our fastest-growing product line, is all running on top of Cloudflare workers and it’s allowed us to innovate as fast as we have and stay nimble and stay agile and all those things that get harder as you as you become a larger and larger company.” 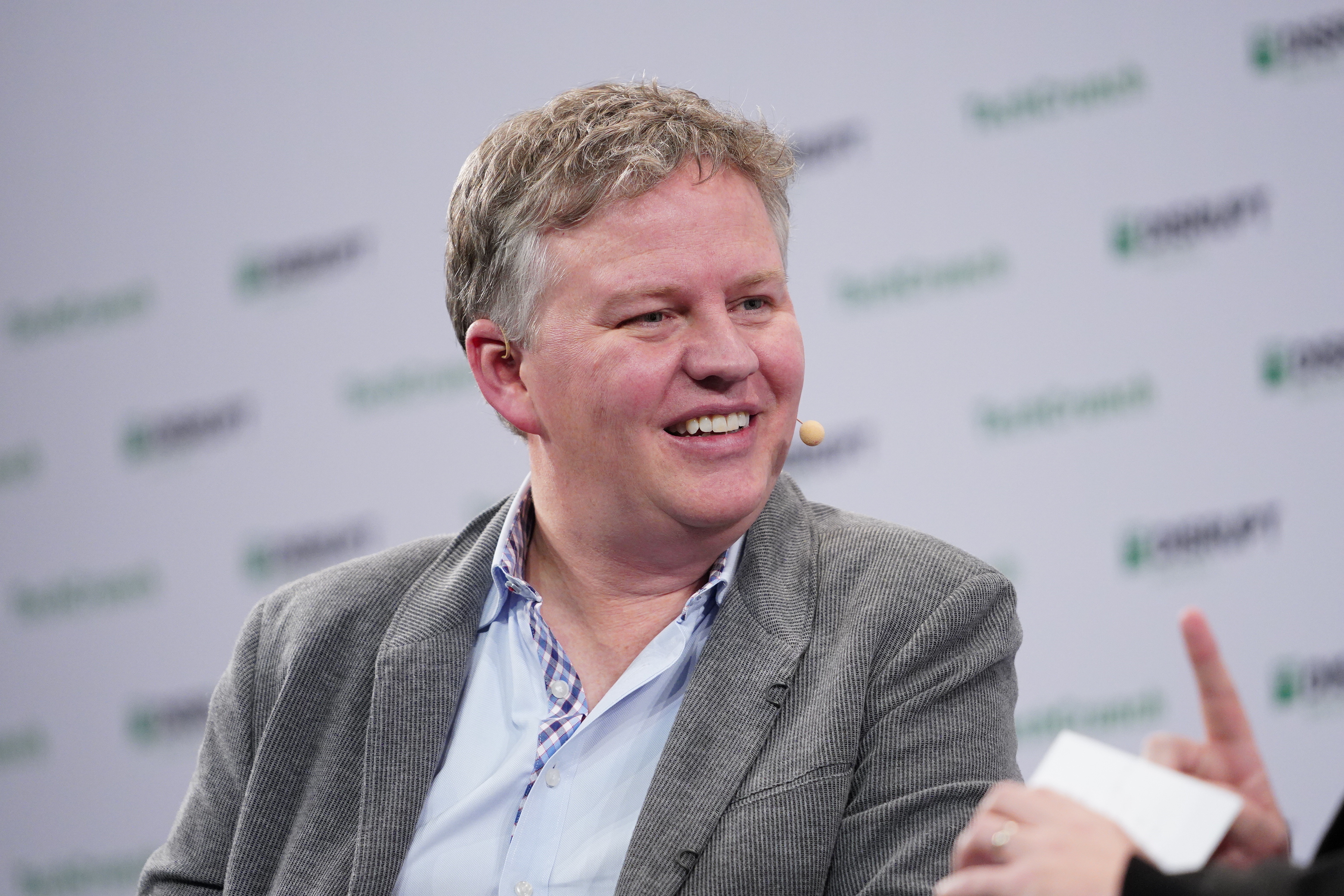 Prince noted that Cloudflare aims to expose all of the services it builds for its internal consumption to third-party developers as well. “The fact that we’ve been able to roll out a whole Zscaler competitor in almost no time is because of the fact that we had this platform and we could build on it ourselves,” he said.

The original Workers service will continue to operate (but under the Workers Bundled moniker) and essentially become Cloudflare’s serverless platform for basic workloads that only run for a very short time. Workers Unbound — as the name implies — is meant for more complex and longer-running processes.

When it first launched Workers, the company said that its killer feature was speed. Today, Prince argues that speed obviously remains an important feature — and Cloudflare Workers Unbound promises that it essentially does away with cold start latencies. But developers also adopted the platform because of its ability to scale and its price.

As it turned out, the fact that Workers was also an edge computing platform was basically a bonus but not necessarily why developers adopted it.

Another feature Prince highlighted is regulatory compliance. “I think the thing we’re realizing as we talk to our largest enterprise customers is that for real companies — not just the individual developer hacking away at home — but for real businesses in financial services or anyone who has to deal with a regulated industry, the only thing that trumps ease of use is regulatory compliance, which is not sexy or interesting or anything else but like if your GC says you can’t use XYZ platform, then you don’t use XYZ platform and that’s the end of the story,” Prince noted.

Speed, though, is of course something developers will always care about. Prince stressed that the team was quite happy with the 5ms cold start times of the original Workers platform. “But we wanted to be better,” he said. “We wanted to be the clearly fastest serverless platform forever — and the only number that we know no one else can beat is zero — unless they invent a time machine.”

The way the team engineered this is by queuing up the process while the two servers are still negotiating their TLS handshake. “We’re excited to be the first cloud computing platform that [offers], for no additional costs, out of the box, zero millisecond cold start times which then also means less variability in the performance.”

Cloudflare also argues that developers can update their code and have it go live globally within 15 seconds.

Another area the team worked on was making it easier to use the service in general. Among the key new features here is support for languages like Python and a new SDK that will allow developers to add support for their favorite languages, too.

Prince credits Cloudflare’s ability to roll out this platform, which is obviously heavy on compute resources — and to keep it affordable — to the fact that it always thought of itself as a security platform first (the team has often said that the CDN functionality was more or less incidental). Because it performed deep packet inspection, for example, the company’s servers always featured relatively high-powered CPUs. “Our network has been optimized for CPU usage from the beginning and as a result, it’s actually made it much more natural for us to extend our network that way,” he explained. “To this day, the same machines that are running our firewall products are the same machines that are running our edge computing platform.”

Looking ahead, Prince noted that while Workers and Workers Unbound feature a distributed key-value store, the team is looking at adding a more robust database infrastructure and distributed storage.

Cloudflare launches Workers Unbound, the next evolution of its serverless platform