At its Devices and Services event, Amazon launched its own cloud gaming competitor to Google Stadia and Microsoft xCloud . It’s called Luna.

The company is launching the product in early access at an introductory price of $5.99 per month. Users will be able to stream titles wirelessly without downloading the games and can play across PC, Mac and iOS (via the web). Users in the United States can request early access starting today.

Amazon says they will be launching with more than 50 games in the Luna+ app, including at least one Sonic title and Remedy Entertainment’s Control. The company has also partnered with Ubisoft but it seems users will have to subscribe separately to get access to those titles. The whole service is powered by AWS. Amazon says that users will be able to play titles at up to 4K 60fps performance.

One of the big selling points for the platform will be its Twitch integration, which will theoretically allow gamers to dive right into the titles they just saw their favorite streamers playing. This will depend heavily on coaxing streamers to play the limited subsection of titles that are present on Luna, however. Google made much the same pitch with Stadia and YouTube Gaming, but that dream hasn’t been fully realized yet. 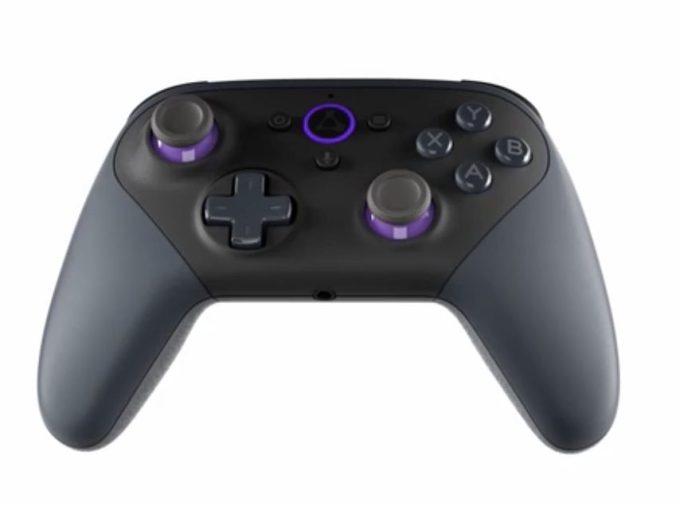 Much like Google Stadia, Amazon will also be selling a custom controller that connects directly to the service to reduce latency. The Alexa-enabled Luna Controller will go for $49.99 during the early access period.

With this entrance, now Google, Microsoft and Amazon are each competing to define a new gaming platform. It’s apparent that Microsoft has a huge advantage given its existing relationships with developers and its own network of Microsoft-owned studios, but we’ll see what Amazon can cook up during the platform’s early access period.